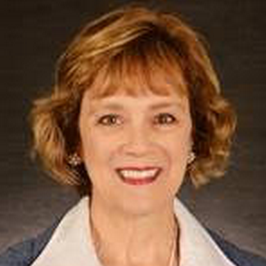 How to Get Bad News from Your Team 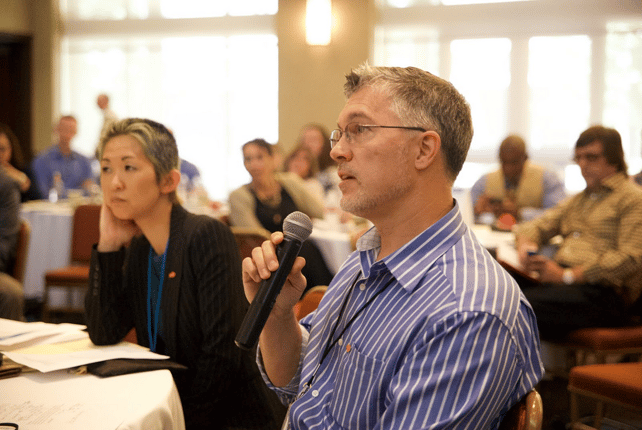 A CEO once told me, “I don’t want my team just blowing sunshine at me all the time!” He wanted people to bring him the good, the bad, and the ugly in a timely fashion, so he could do something about it. Trouble is, he had a way of demeaning and shutting down the negative news he received from his team by ignoring the messenger or by physically showing that the message was unimportant. I remember one time when he flung aside a report I had just given him and changed the subject.

Surrounding oneself with only yes-men or yes-women can ruin a business. The demise of Merrill Lynch during the recent great recession is an example of a CEO who fired or refused to talk to executives in the firm who disagreed with his strategy. Merrill was acquired by Bank of America in 2008, in a shotgun marriage that ended a century-long existence of a once-venerated brokerage firm.

How to Get Real Feedback You Need to Hear

Here are six ways you can encourage feedback and get bad news from your team:

Want to learn more about building a Small Giants culture? Download our eBook for strategies and best practices!

Kristin Robertson, President of Brio Leadership, is an expert on company culture transformation, an executive coach, and strategic meeting facilitator who focuses on small and mid-sized businesses. Results of her work include reduced operational costs, employee development, productive teams and an effective organizational culture. She is conducting research for an upcoming book with a working title of “Cookbook for Great Small Company Cultures”. She has seen first-hand what works and what doesn’t and is excited about sharing her knowledge with you. Her passion is increase the number of employees who are excited to go to work on Monday mornings

Growing with Purpose Podcast: "Mailbag Episode — How to Thrive, Not Just Survive This Year" with Mackey McNeill