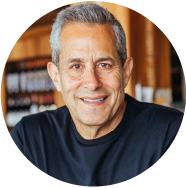 It’s Never Too Late To Be An Entrepreneur 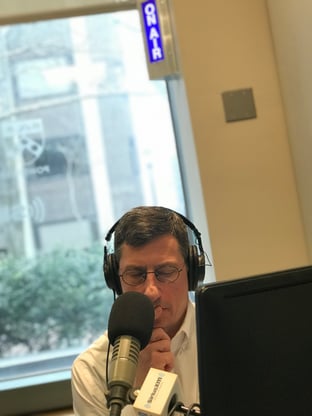 Loren Feldman has been writing or editing stories about entrepreneurs for decades. But he was never a businessperson himself. Little did he know that in the midst of a global pandemic and an economic recession he would jump in feet first and peer into the unknown. What was he thinking?

Knowing Feldman for many years, I wouldn’t really describe him as a risk-taker. He’s a good family man who has had a number of well-paying and fulfilling jobs. He put a couple of kids through college and should really be thinking of slowing down a bit. But he got the itch and finally decided to scratch it.

Feldman always loved writing and wrote countless articles for his high school paper. He didn’t study journalism in college – he actually got a BS in economics from the Wharton School of Business at the University of Pennsylvania. He wrote for magazines in the ’80s, but even though he loved long-form journalism, he was already seeing the economic challenges facing the industry as this format started to suffer. He moved into editing because, well…that’s where the money was.

While at Wharton, Feldman never even heard the word entrepreneurship. When a fellow graduate decided to go work for a family business, he and his classmates thought the guy was crazy for not taking a more traditional route to Wall Street.

But after college, new relationships started his informal entrepreneurial education. He got a job at Inc. Magazine and was editing work for Bo Burlingham and Norm Brodsky, well known Inc. writers at the time. He then made it to the New York Times as editor for Small Business and continued to see the power of storytelling.

“I started to see the possibilities of developing a cohesive community of these business owners who I had met or heard about,” says Feldman. “I pitched these ideas to the publications I worked at, but it just didn’t seem to be a priority for them.” 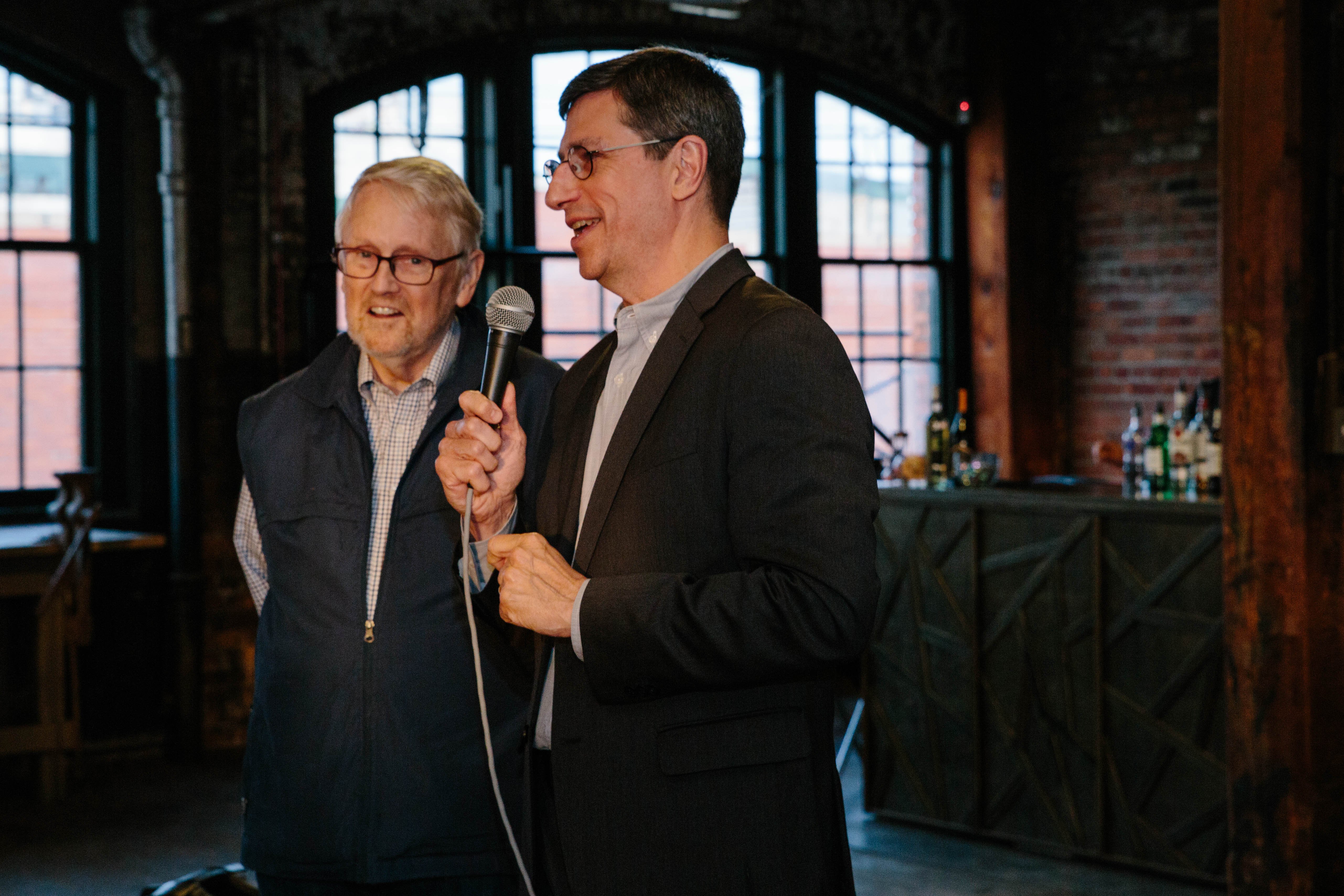 The same thing happened at Forbes, where he worked as entrepreneurship editor for several years – the stories of Silicon Valley start-ups consistently took center stage. But Feldman is also a bit of a realist. Traditional business magazines were under great financial constraints as their print editions were disappearing and their online editions were fighting for clicks. He couldn’t blame them for not being as flexible and innovative as he would’ve liked. But he still wanted to pursue this idea of blending storytelling and community for business leaders.

In 2018, he finally tiptoed into the water. And it wasn’t just an alternative to finding a new job. Turns out he had registered a domain name for a business back in 2009: 21 Hats. But too afraid to go it completely alone, he looked for a media partner and partnered with Advantage Media/ForbesBooks to create a daily newsletter, a weekly podcast and designs for a website that would emphasize the engagement of the business owners he had come to know so well.

“It is exciting and liberating. I now have control over my own destiny. There is no one to blame besides myself!”

Then the Covid-19 pandemic hit and their efforts were slowed down. And like so many others, Feldman was faced with choices about what’s next for his own career. After lots of conversations with mentors and his family, he jumped all the way in. This time with no partners – taking the risky but hopefully rewarding bootstrap approach. His company 21 Hats, in his mind and heart for years, was finally a reality, featuring a daily email newsletter and a weekly podcast that has been tracking the journeys of six business owners throughout the crisis.

I asked Feldman how it felt to finally do his own thing. “It is exciting and liberating,” he said. “I now have control over my own destiny. There is no one to blame besides myself!”

Feldman has always worked well with other people: co-workers, partners and business leaders. He knows that no matter what business he is in, he is really in the relationship business.

"I really value mentors and will take full advantage of those who are willing to help me. But I also realize that now I have to make my own decisions. It is scary, but I’m looking forward to it."

Feldman doesn’t look at this as a particularly courageous move. His kids are on their own and he has somewhat smaller financial obligations than in the past. He knows it won’t be easy, but he feels his greatest opportunity is to prove something to himself.

“I’ve had this idea for more than 10 years, and I convinced myself it was a good idea. I want to know if I’m right.”

Welcome to the club, Loren.

To spend more time with Loren and other purpose-driven business leaders, register for the 2021 Small Giants Community Summit April 27 - 28th, 2021. Loren will be hosting an interactive conversation with founders/CEOs about lessons learned from the last year that are here to stay. 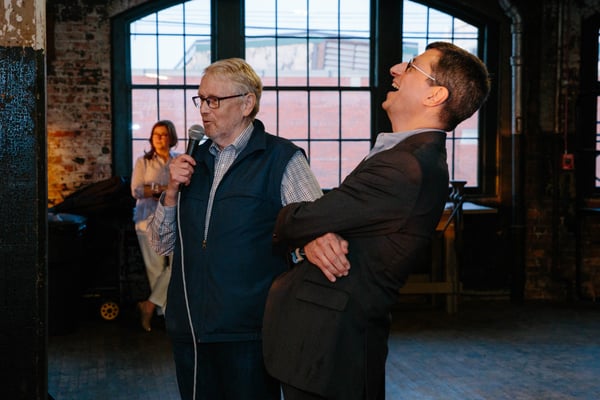 Paul Spiegelman is the co-founder of the Small Giants Community. He is the former chief culture officer of Stericycle, the co-founder and former CEO of BerylHealth and the founder of The Beryl Institute. Paul is a New York Times best-selling author and has been honored with the Ernst & Young Entrepreneur of the Year award.

Growing with Purpose Podcast: "While the World Gets Louder, Humility Can Quietly Help" with Ari Weinzweig