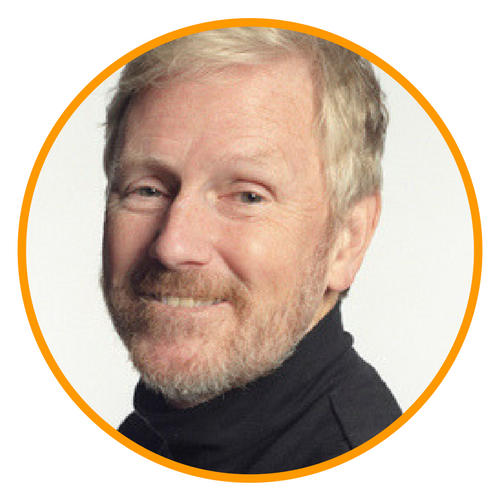 When Bo Burlingham published Small Giants: Companies That Choose to Be Great Instead of Big, he didn't know he was starting a movement. In the years since, entrepreneurs around the world and from across industries have picked up the Small Giants book and had a lightbulb moment. Even more, these entrepreneurs felt a sense of relief learning that there were other leaders out there who believed in a different way of doing business: putting people and purpose before profits. Not long after, the Small Giants Community formed to bring these leaders together to learn and grow with purpose.

Those involved with the Small Giants Community today are familiar with Bo's writing and the inspiring ideas he explores in his books, but what you might not know is Bo's storied journey into business journalism. Bo has always had a spirit of curiosity, and in college, he was drawn into many of the radical movements of the 1960s and 1970s. But his counterculture ideals didn't last forever — eventually, Bo wound up working at Fidelity Investments, before moving into an editor role at Inc. Magazine. Although much has changed for Bo over the years, his values never have.

In this special episode with the Small Giants author and Community co-founder, hear Bo's reflections on what makes a company great and what the future holds for Small Giants companies. Plus, hear Paul and Bo revisit how they first met and what their relationship has meant to them over the years.

Tune in to Bo's story below. 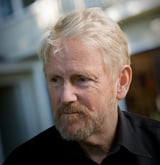 Bo Burlingham is the author of Small Giants: Companies That Choose To Be Great Instead of Big (Portfolio, 2006) and an editor-at-large of Inc. Magazine. Bo joined Inc. in January 1983 as a senior editor and became executive editor six months later, a position he held for the next seven years or so. In 1990 he became editor-at-large for a number of reasons, including his desire to go back to writing. He subsequently wrote two books with Jack Stack, the co-founder and CEO of Springfield Remanufacturing Corp. and the pioneer of open-book management. One of the books, The Great Game of Business, has sold more than 300,000 copies. The other, A Stake in the Outcome, has also done pretty well and gotten great reviews. Before joining Inc., Bo freelanced for various publications, including Esquire, Harper’s, Boston Magazine, and Mother Jones. Bo was also managing editor of Ramparts magazine. In 1982, he joined Fidelity Investments, where he wrote for Peter Lynch, Ned Johnson, and other honchos until coming to Inc. From 1992 to 1997, he served on the board of The Body Shop Inc., the U.S. subsidiary of the international cosmetics company. He was also a founder, with Tom Peters, of PAC World, a weird international networking group that gave him a chance to meet a lot of zany—and brilliant—people from around the globe.