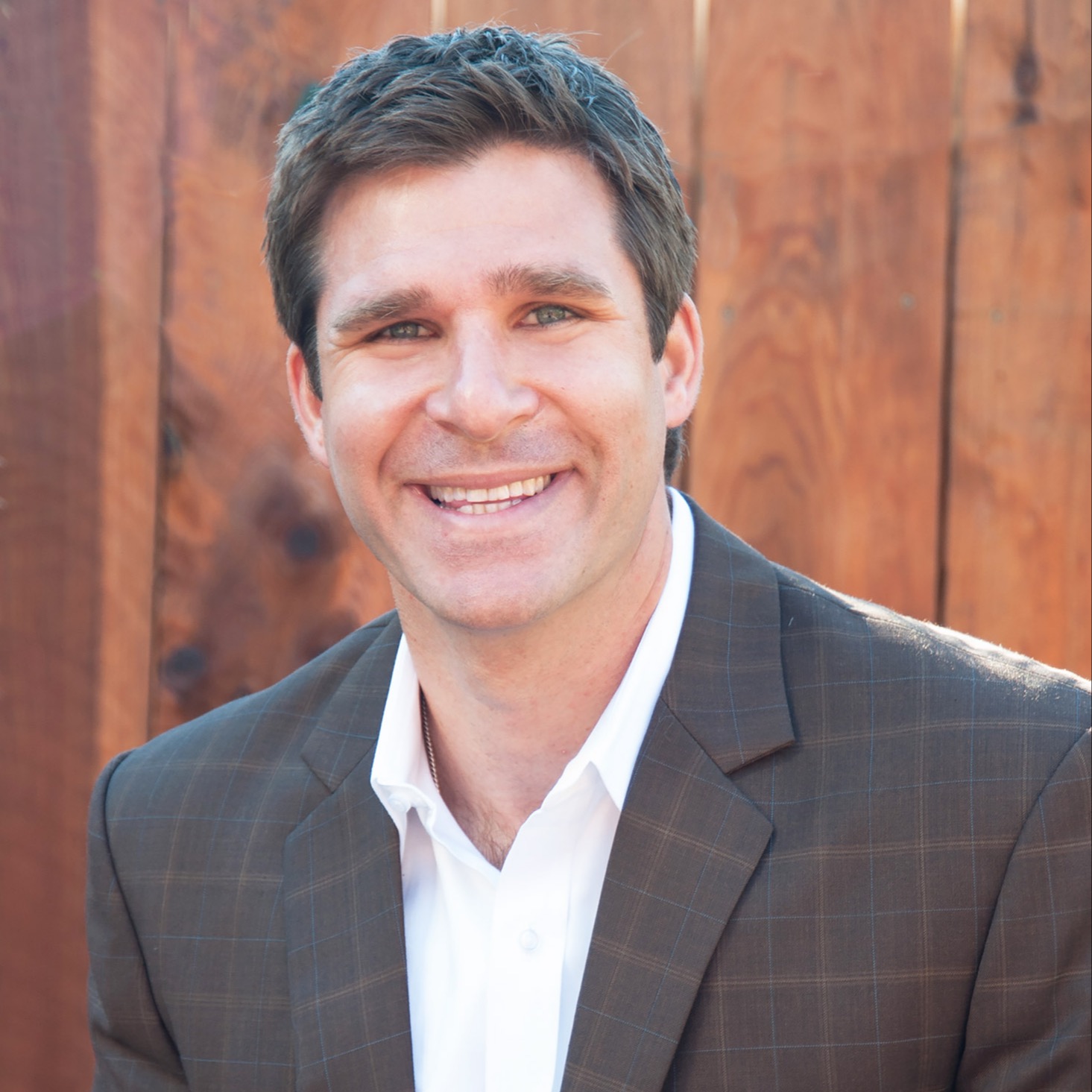 Growing with Purpose Podcast: "Walk in the Direction of Your Passion" with Chris Stakich

After graduating from Harvard University with a degree in economics, Chris felt compelled to get out into the real world and make an impact. In 2002, he abandoned his previous plans to start a career on Wall Street and instead took a job at Rustic Pathways, a global leader in community service travel for students. Charged with opening the company’s first program in Costa Rica, Chris transformed the new site into its most popular program, and worked his way up from there. After serving the company in nearly every capacity, Chris became CEO of Rustic Pathways in 2014.

In this episode, hear about Chris’s model for building a high-performance, impactful culture that all team members rally around. Plus, hear Paul and Chris discuss the benefits of taking a gap year before college, and the importance of following your passion, one step at a time.

Tune in to Chris's story below: 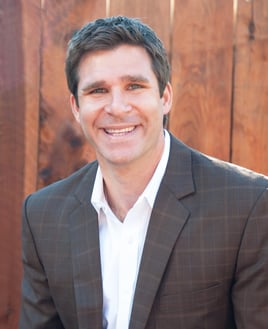 Books that Influenced Chris's Leadership:
Way of the Peaceful Warrior by Dan Millman and The Alchemist by Paulo Coelho

For the past 17 years, Chris has dedicated his entire career to the intersection of education, travel and philanthropy. Chris Stakich serves as the CEO and Chairman of the Board of Rustic Pathways. With operations in more than 20 countries around the world, and recruiting students from 60 plus countries, Rustic Pathways is widely viewed as the global leader in community service and education-based travel for students. In addition, Chris also served as Co-Founder and Executive Director of Thinking Beyond Borders.