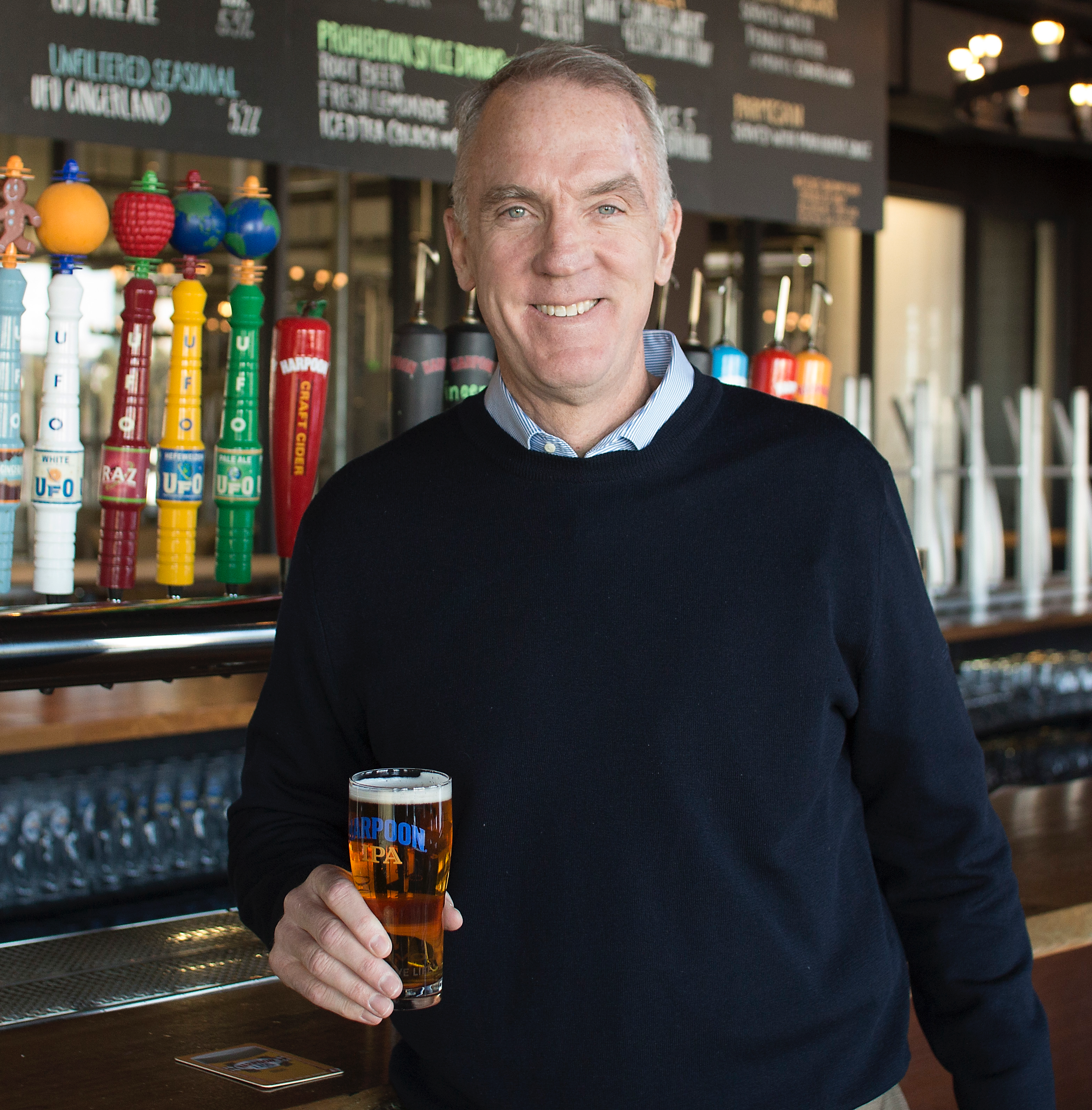 What do core values, employee ownership, and craft beer have in common?

Today on the Growing with Purpose podcast, host Paul Spiegelman talks with Dan Kenary, CEO and Co-Founder of Harpoon Brewery, a Boston-based craft brewery. Harpoon Brewery was founded in 1986 on a strong foundation of values and mission. Today, Harpoon Brewery is a shining example of a Small Giant — the company has nearly $60 million in revenue and is employee-owned through an ESOP (employee stock ownership program). For Dan, it all comes down to embracing a principles-first approach that puts people at the center of the business. As Harpoon Brewery sets its sights on achieving a second ESOP transaction, learn the strategies and systems that help keep the business on track and empower employees to feel and act like owners.

In this episode, hear how Harpoon Brewery brings its company motto "Love Beer. Love Life" to life through mission-driven ownership and strategic commitment to core values. Tune into Dan's story below: 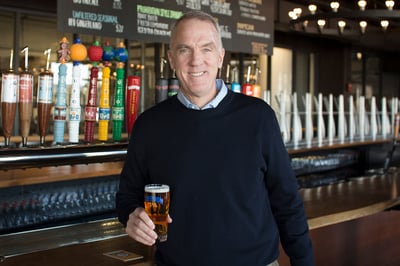 [15:41] The Secret to Great Partnerships

[24:26] The Politics of Employee Ownership

[29:40] How to Achieve a Second ESOP Transaction

Dan Kenary serves as Chairman and Chief Executive Officer of Mass. Bay Brewing Company, aka, the Harpoon Brewery or MBBC. Dan graduated from Harvard College in 1982 with a degree in American History then earned an MBA from the University of Chicago Graduate School of Business in 1985 while working at the First National Bank of Chicago. Frustrated with the lack of beer options, Dan left the bank in 1986 to co-found Harpoon. Dan has served on the Institute of Brewing Studies Board of Advisors, as director and treasurer of Save the Harbor/Save the Bay, a local environmental advocacy organization, president of the Boston Marine Park Business Association, and founding president of the Massachusetts Brewer’s Guild. He currently serves as Chairman of the Associated Industries of Massachusetts, the Commonwealth’s largest employer association. In 2014 Dan led Harpoon through its transition to employee ownership through the creation of the Harpoon Employee Stock Ownership Plan (“ESOP”). Originally from Worcester, Dan lives in Wellesley with his wife, Julie, and has four children. Dan’s favorite festival is Harpoon Octoberfest, favorite post-run beer is Harpoon IPA, and favorite place to drink beers is on the patio of his house in Vermont.

Is Work from Home Here to Stay? 3 Perspectives On the Future of Work