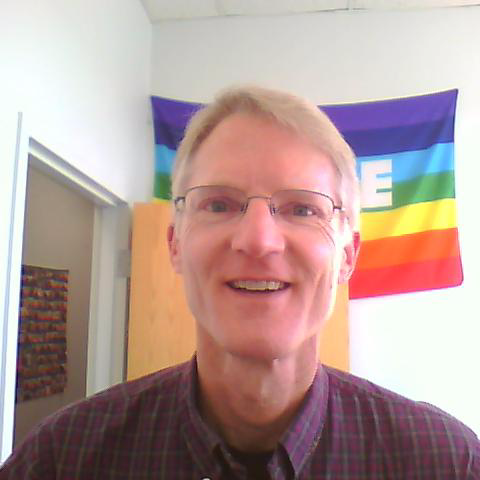 Growing with Purpose Podcast: "Worker-Owned and Changing the World" with Rob Everts

On this episode of the Growing with Purpose podcast, host Paul Spiegelman talks with Rob Everts, Co-Executive Director of Equal Exchange, a worker-owned cooperative and online marketplace for fair trade goods.

Equal Exchange is the oldest and largest fair-trade coffee company in the U.S. and one of the most successful worker-owned cooperatives in the country. Driven by its core principle of people over profit, the co-op has over 120 worker-owners, each with an equal stake — and an equal vote — in the business. From open-book management to an energizing core purpose, Equal Exchange has established itself as one of the most inspiring examples of a Small Giant in the business world today.

In this episode, hear how Rob first fell into activism as a high schooler and the path that led him to join forces with Equal Exchange. Plus, Rob explains in simple terms how worker cooperatives function and the ins and outs of employee ownership under this model. Tune in to Rob's story below: 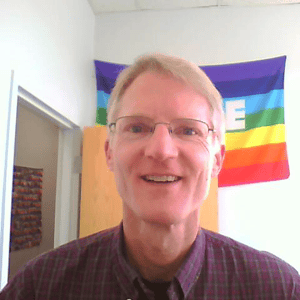 Book that Influenced Rob's Leadership:
The Night Is Dark and I Am Far from Home by Jonathan Kozol

When Rob joined Equal Exchange in 1997 he brought with him 20 years of challenging big business by organizing the other participants in the marketplace – namely workers, consumers and voters. This background has uniquely prepared him for leading a mission driven, yet for-profit organization. Rob grew up in Mill Valley, California, and left college in 1975 to join Cesar Chavez and the United Farm Workers. There he worked until 1982 when he became an organizer with the Hotel and Restaurant Workers’ Union. In 1987 he joined the grassroots social justice organization, Neighbor-to-Neighbor. There he had his first experience in the coffee industry when in 1992 he helped lead a successful nationwide boycott of Folger’s. The objective was to encourage Folger’s parent company, Procter & Gamble, one of the world’s largest buyers of Salvadoran coffee, to support a peace accord in El Salvador’s bloody civil war. He later moved to Costa Rica and worked as a consultant to UNICEF and other NGO’s. Rob was lured to Equal Exchange in 1997 to help design a grassroots organizing approach to building Fair Trade, but soon was assigned increasing responsibilities. He joined Rink as co-executive director in 1999. Rob is a graduate of University of Massachusetts-Amherst and Harvard’s Kennedy School of Government. He now lives in Cambridge, Massachusetts.

Stepping Up: Want to Help Your Employees Achieve their Dreams? Try Visioning