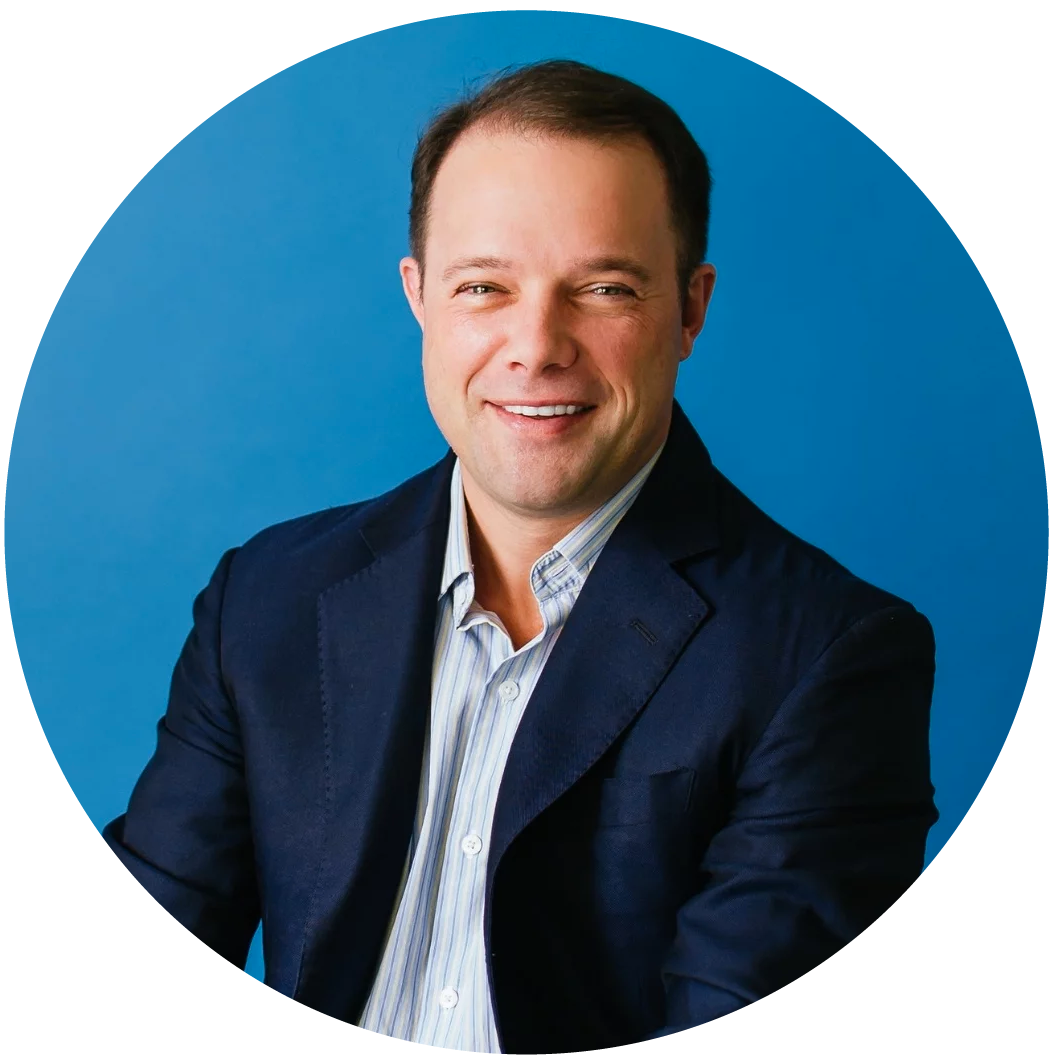 Growing with Purpose Podcast: "Create Your Own Party" with William Vanderbloemen

On this episode of the Growing with Purpose podcast, host Paul Spiegelman talks with William Vanderbloemen, founder and CEO of the Vanderbloemen Search Group.

After more than 15 years of ministry experience as a Senior Pastor, William Vanderbloemen came up with the idea to bring the best practices of executive search to faith-based organizations. Prior to his founding Vanderbloemen, William studied executive search under a mentor with over 25 years of executive search at the highest level. Realizing that many churches struggled to find and retain leadership, he brought the idea to his faith community and challenged them to do things differently. But bringing new ideas to the church isn't always an easy process — hear how William created buy-in and built what would become a 2018 Forbes Small Giant: Best Small Companies in America.

In this episode, you'll hear William's early lessons learned from an arch nemesis on his paper route, the nine cultural values that define his company, and William's lifelong habit of blowing stuff up.

Tune in to William's story below:

Book that Influenced William's Leadership:
What Got You Here Won't Get You There by Marshall Goldsmith

William has been able to combine over 15 years of ministry experience as a Senior Pastor with the best practices of Executive Search to provide churches with a unique offering: a deep understanding of local church work with the very best knowledge and practices of professional executive search. Prior to his founding The Vanderbloemen Search Group, William studied executive search under a mentor with over 25 years of executive search at the highest level. His learning taught him the very best corporate practices, including the search strategies used by the internationally known firm Russell Reynolds. William also has experience as a Manager in Human Resources in a Fortune 200 company, where he focused on integration of corporate culture and succession planning. William is regularly invited to speak across the country in both church services and as a resource to churches and conferences on leadership. His book, "Next: Pastoral Succession That Works" on effective pastoral leadership and succession was released through Baker Books in September 2014, and his book "Search: The Pastoral Search Committee Handbook" was released through B&H Books in June 2016. His latest book is Culture Wins: The Roadmap To An Irresistible Workplace and is released through Savio Republic. William holds degrees from Wake Forest University and Princeton Theological Seminary. William, his wife Adrienne, their seven children, and their poodles Moses and Pearl live in Houston.