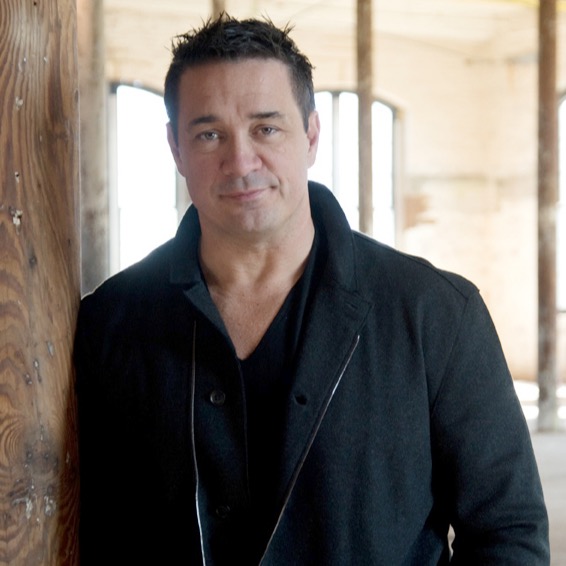 Growing with Purpose Podcast: "Our Growth Is the Story of Our People" with Steve Palmer

On this episode of the Growing with Purpose podcast, host Paul Spiegelman talks with Steve Palmer, Managing Partner of Indigo Road Hospitality Group.

The Indigo Road Hospitality Group operates more than 20 restaurants across the Southeast region of the United States, and in 2019 it was named one of Forbes' 25 best small companies in America. Palmer's career in hospitality began at the age of 13, when he washed dishes at a local Chinese food restaurant. From there, he climbed the ranks and worked in several other restaurants and positions — which led to a problem all too common in hospitality: substance abuse. After battling an alcohol and cocaine addiction for ten years, Palmer went to rehab and found the road to recovery. Now 18 years sober, he's made it his life's mission to change the conversation in the restaurant industry and create space for others to find sobriety.

In this episode, hear the deeply personal story of Steve's substance abuse support group, Ben's Friends, and the sobriety movement it has inspired in ten cities. Plus, host Paul Spiegelman talks to Steve about his own recent venture into the restaurant industry and the challenges and opportunities of building positive cultures in hospitality.

Tune in to Steve's story below: 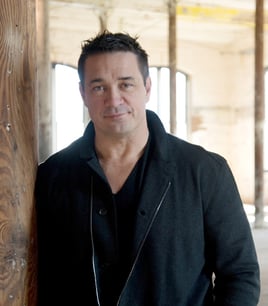 Steve Palmer is the managing partner of The Indigo Road Hospitality Group, a hospitality and consulting company. Founded in 2009 in Charleston, South Carolina the company is celebrating its 10-year anniversary this year. The Indigo Road owns and operates more than 20 restaurants across the southeast. In the past two years, Palmer’s success has been recognized by The James Beard Foundation with semifinalist award nominations for ‘Outstanding Restaurateur’ in 2018 and 2019. In addition, The Indigo Road was recognized by Forbes as one of the publication's Small Giants: the 25 best small companies in the United States in 2019. He has been recognized not only for his growing presence in the hospitality business, but also for his charitable and community efforts. In 2016, Palmer co-founded Ben’s Friends, the food and beverage industry support group offering hope, fellowship, and a path forward to professionals who struggle with substance abuse and addiction.