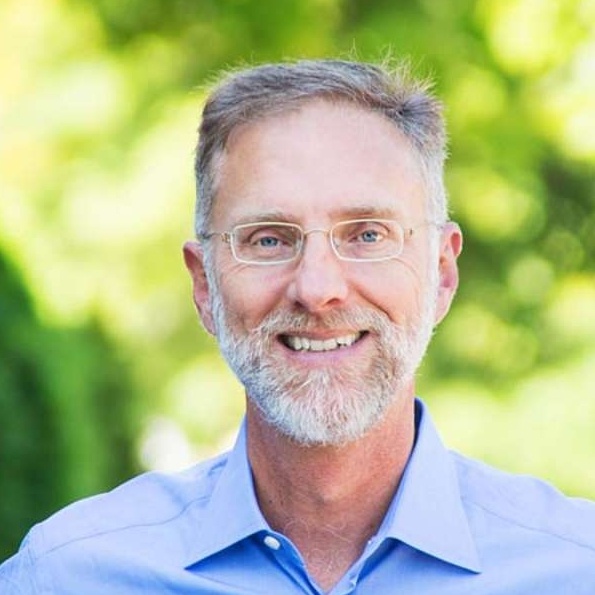 Lessons Learned from a Decade of Non-ESOP Employee Ownership

In 2007, when Atomic Object was six years old, I decided I wanted to broaden our ownership base to include employees. In 2009, we executed the first offering of the Atomic Plan, a homegrown approach. It’s not an ESOP.

In the subsequent nine years, we’ve done several offerings and hundreds of transactions. Founders now own only 47% of the company. We have 37 employee shareholders in our company of 63 people, and I have achieved my goal of matching our de facto culture of ownership with actual ownership. Our approach is heavily influenced by our company context and my motivations — in this article, I'll explain those and our accomplishments to date.


The Context of Atomic Object

I believe context matters a lot to determine whether our approach is useful or relevant to other founders and companies.

Atomic is organized as an LLC in the State of Michigan. All of our ownership is held by people actively working in the company. As with most software development consultancies, we were bootstrapped by our co-founders and have never had outside investment. We started the company in September of 2001.

We’re a small company in the grand scheme of things, but actually rather large for our industry at $10M in revenue last year. By June of this year, we’ll be at 68 people. We have a long track-record of consistent profitability. I can find only one quarter in each of our first four years where we didn’t make a profit; we’ve never experienced an unprofitable year.

We have good retention and a strong core of long-term employees. Eleven Atoms have been with the company for more than 10 years. The average tenure of all current employees is 4.8 years.

We are a service company and proud of it: our engagements are on a project basis; our teams adopt the mission of our clients; we don’t dream of recurring revenue from our own products; we think what we do matters to our local economies.

We didn’t broaden ownership until our eighth year, a point in time by which value had been created and the company had a track record of growth and profitability.

Crucially, we never planned to sell the company. A 100-year vision is how we describe our goal of Atomic doing good and being around indefinitely, continuously improving and renewing itself.

When I was researching and designing our plan, from 2007 to 2009, I realized that Atomic outlasting me was more important to me than maximizing financial return. I favored legacy over money.

I also felt that sharing ownership with the people who had helped me build the company was simply the right thing to do. That feeling wasn’t tied to achieving any particular goal or result. It just felt right. At that time, when I looked around the office, I saw people who acted in many ways like they owned the company. I still see that today. Responding to that culture of ownership with legal ownership seemed not only the right thing to do, but also a smart move.

Happily, the perpetuation of the company and doing right by my dedicated colleagues were nicely aligned. Who better to benefit from the value we had created, or to want to protect the source of that value for the long-term?

I’d seen older business friends hold on to their ownership until they wanted to retire, only to find that their only option at that point was an external buyer. A service company with no assets other than people, with an already well-defined and strong culture and identity, didn’t seem likely to survive a sale to an outsider.

My other consideration was personal. Most of my net worth in 2009 consisted of Atomic ownership. Given that I was 15 years older than our next oldest employee at the time, it seemed like a gradual transfer of ownership from me to other employees would not only diversify my own portfolio, but would avoid falling off a very high ownership cliff in the future when I wanted to retire.

We have two programs in place for employees to buy shares of the company. The first, launched in 2009, is what we call the Atomic Plan. So far, we’ve only used this for transfers from founders to other employees. This plan is how the vast majority of shares have changed hands. In general, the Atoms who have bought shares through the Atomic Plan have worked at the company for a minimum of five years. There’s nothing limiting other shareholders from using this plan in the future—it just happens to be that I’m the only one interested in reducing my ownership currently. I finance purchases in the Atomic Plan when necessary.

The second program, launched in 2013, is an ESPP (employee share purchase plan). This plan is available to any employee with more than one year of service. Ours is a non-qualified ESPP. This plan has given us a very broad base of ownership. Employees may buy up to $4,000 of shares per year through payroll deduction. Shares purchased through ESPP are activated from a pool equal to 10% of the original total shares created.

Shareholders are all members of the LLC, regardless of which plan they purchased shares through. We have no distinction of share classes.

The original goal of broadening our ownership has been achieved. Of our current 63 employees, 48 people are eligible to purchase shares, and 37 have done so.

Originally Bill and I (the co-founders) owned 100% of the company. Today, I hold 47% of the shares. May of 2009 was the first offering of the Atomic Plan. Founder share decreased to approximately 85% of the company. Coincidentally and unexpectedly, a few months later my co-founder decided to leave the company for law school, and we elected to absorb his shares, raising every owner’s percentage of ownership proportionally. Ironically, I found myself owning more of the company than when we started it.

The next big change was in September 2012. This offering in the Atomic Plan was delayed by approximately a year. (I was very busy running the company. Ownership is important but not urgent; putting together a second offering took many hours of work.)

In 2014 and 2015 we experienced some long-term Atoms and significant shareholders transitioning out of the company. I directed some of these shares to other Atoms, and re-purchased some of them myself. My overall share of the company went up again.

Until 2017, a couple of flat years of head count meant fewer Atoms hitting the five-year mark when they are eligible for the Atomic Plan and more significant share purchases. Increased company valuation has resulted in Atoms choosing to purchase fewer shares, keeping the purchase approximately equal to earlier purchases, but representing fewer shares. The economic value of 0.5% of the company today is similar to the value of 1% six years ago, and people seem to be sensitive to total loan amount.

The introduction of the ESPP program in 2013 opened up share purchase to any employee with more than one year of tenure. No criteria other than tenure are considered; no individual is reducing their share count; I have no role in judging worthiness or amount offered, as I do in the Atomic Plan.

Quarterly purchases in the ESPP forced us into a quarterly cadence for valuation and transactions. What you have to do frequently you automate or at least make algorithmic. For more on our employee ownership program and lessons learned, visit my blog, Great Not Big.

Carl is the CEO and co-founder of Atomic Object, a software product development company with offices in Grand Rapids and Ann Arbor.

The Greatness of Gratitude: How Small Acts Can Lead to Big Impact