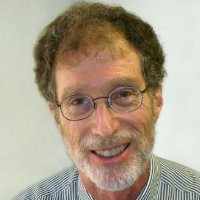 Is Employee Ownership Right For Your Business? 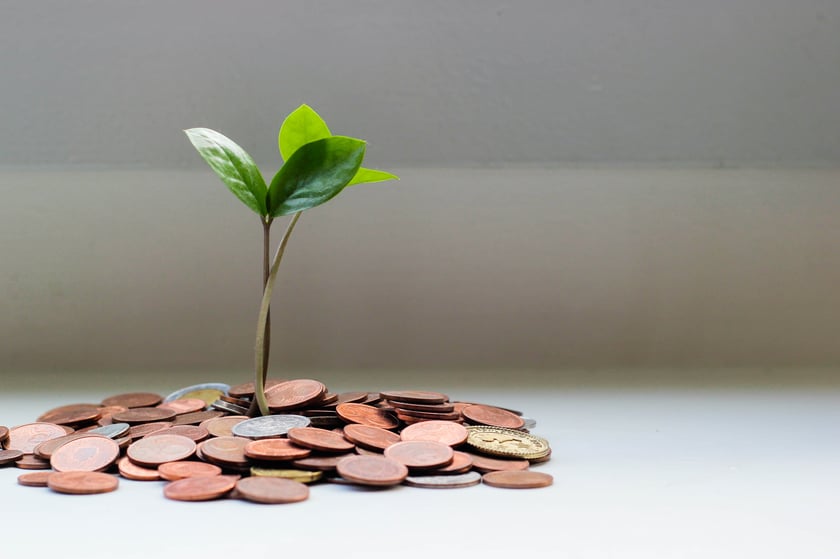 When Corey Rosen first learned about employee stock ownership plans (ESOPs) while working on Capitol Hill in the 1970s, he was immediately drawn to the idea. ESOPs created a broader distribution of wealth, treated employees more fairly, and offered significant tax advantages. He decided that employee ownership was a cause worth fighting for and in 1981, he founded the National Center for Employee Ownership (NCEO) to provide resources and support to the employee ownership community. Today, there are around 6,500 ESOPs in the United States, and many more sharing equity through other means.

When you consider the benefits of employee ownership on company culture and business outcomes, it’s surprising that more companies haven’t followed suit. Especially as founders who are baby boomers contemplate retirement, employee ownership gives them the option of gaining liquidity while preserving their personal legacy. Plus, studies show that ESOPs outperform their peers in productivity, profitability, and employee retention. After all, when your employees are stakeholders in the business, they begin to think and act like owners — a practice that drives the future growth of the company.

So, is employee ownership right for your business? We'll be exploring this topic more in-depth at a live, interactive roundtable at the 2021 Small Giants Community Summit, which takes place virtually April 27 & 28th, 2021.

Loren Rodgers, Executive Director of the NCEO, is one of our roundtable panelists — and in this article, we talk to his colleague, Corey Rosen, NCEO founder and senior staff member, about what ESOPs are, how they work, and what Small Giants leaders should consider before taking the leap.

What Is an Employee Stock Ownership Plan (ESOP)?

Even though ESOPs are fairly mainstream, there’s still some confusion about what they are and how they really work. While employee ownership can be accomplished by offering stock options or through worker cooperatives, an ESOP is a specific, tax-qualified ownership program that allows employees to become beneficial owners of company stock. When you set up an ESOP, your company sets up a trust fund to hold stock for employees. The trust can be funded by contributions of shares from the company, by the company making cash contributions to the trust to buy shares for existing owners, or, most often, by the company borrowing money and loaning to the ESOP to buy a large block of shares.

The company then makes cash contributions to the trust to repay the loan. A critical point in any of these approaches is that the contributions are tax-deductible. Ordinarily, when a company redeems its own shares, the expense is not deductible, which is about 60% more expensive than an ESOP. Shares in the trust are allocated to individual employee accounts on an annual basis, usually based on their relative pay. All full-time employees with at least 1,000 hours per year must be included. When an employee retires or leaves the company, they’re able to cash in their stocks.

Remember that ESOPs do not require employees to put up any of their own money. An ESOP gives employees a stake in the business and directly links the success of the business to their future outcomes. The more successful the business, the more it benefits employees’ nest eggs.

Why Are ESOPs Useful?

When a company becomes an ESOP, they’re usually pursuing one of two goals. First, there’s the retiring owner or owners. The majority of ESOPs are formed to buy the shares of an owner who is moving on. When it comes time for that individual to start scaling back involvement and get some liquidity for the equity they’ve built up, they often start to wonder if there are other things that matter more than the money. Often, they find that it feels wrong to sell their company —  they worry about the impact a transaction would have on their employees’ futures and the company culture.

An ESOP gives retiring owners an alternative to traditional selling, allowing them to preserve their legacy, receive tax benefits, get a fair price, and even maintain a role in the company. An ESOP not only keeps the company culture intact, but it takes the company’s investment in its people to the next level by transforming employees into owners. And there is considerable research to prove that it really works — companies owned by employees perform much better than those that are not, and they lay people off at one-third to one-quarter the rate of other companies.

After the retiring founder, the second most common ESOP occurs in younger companies that simply want their employees to have a piece of the pie. These companies are looking to leverage the cultural and financial advantages of an ESOP to increase company performance, attract and recruit top talent, and improve the lives of their employees. In both scenarios, employee ownership ensures the company is owned by people who care about the business and are invested in building a successful future.

While it varies from company to company, selling to an ESOP is almost always less costly and complex than selling to another company. Beyond the altruistic appeal of preserving your legacy and protecting employees, the tax advantages are impressive. Stick with us for a little tax speak, because it’s worth it: sellers to an ESOP in a company that is, or converts to, C-status can defer capital gains taxes on the sale by reinvesting in other stocks and bonds. Contributions to buy out the owner are deductible.

Because the ESOP is essentially a tax-exempt trust, the effective cost of borrowing is lower. If you are an S-corporation, or convert to one, the percentage of profits attributable to an ESOP is not taxable — 100% S-corporation ESOPs (there are currently a few thousand) pay no tax at all. That’s because the ESOP counts as one shareholder, even if the company has thousands of employees. Plus, employees don’t pay any tax on the ESOP contributions until they are distributed.

Is An ESOP Right For You?

ESOPs are good for your legacy, your people, and your business — so why isn’t every privately-held company scrambling to set up a program? While it’s true that ESOPs are a great option for purpose-driven companies, there are a few factors to consider before diving into the process.

ESOPs are most successful in companies with at least 15-20 full-time employees. Small companies can become an ESOP, but you’ll need to be big enough to afford setting up and funding the plan — you should be profitable enough that those costs won’t sink the ship. Most importantly, ask yourself if your company is prepared to become a culture of owners. In order for your company to see the benefits of employee ownership, you need a culture that encourages employees to think and act like owners.

Here are a few key steps to a successful ESOP:

1. Find the right advisor.
While your first instinct might be to talk to your accountant about ESOPs, it’s better to find a subject-matter expert. ESOPs are complex and come with a unique set of legal and administrative requirements. You’ll save time and trouble by finding someone well-versed in ESOPs. It’s an extra step but ultimately, the benefits will outweigh the initial red tape. Start your search on NCEO’s directory of advisors.

2. Get employee buy-in.
Your employees are now employee-owners, so treat them like owners! The success of your ESOP program depends on your employees understanding how ESOPs work and how it will impact their financial lives. Likewise, ESOPs suffer in a top-down leadership environment. Involve your employees in day-to-day company decisions, whether it’s company strategy or the location of the company picnic. Your employee-owners should have input on the direction of the company and influence over the culture. You’re all in this together now.

3. Practice financial transparency.
Because your employees are stakeholders, they should always know where the company stands. While all stakeholders will receive regular status reports, the best way to get buy-in is to engage in meaningful communication about company finances. Unsurprisingly, many ESOPs also practice open-book management. Investing your time and resources into financial literacy training as well as a program like the Great Game of Business will give employees increased ownership over the financial success of the company and keep the interests of all owners aligned and moving forward.

Want to learn about employee ownership from the leaders behind top employee-owned companies?

Register for the Summit

Corey Rosen, Ph.D., is the founder and senior staff member of the NCEO. He co-authored, along with John Case and Martin Staubus, Equity: Why Employee Ownership Is Good for Business (Harvard Business School Press, May 2005). Over the years, he has written, edited, or contributed to dozens of books, articles and research papers on employee ownership. He is generally regarded as the leading expert on employee ownership in the world and has appeared on numerous national radio and television news programs. He serves on a number of ESOP company boards in addition to his duties at the Center.