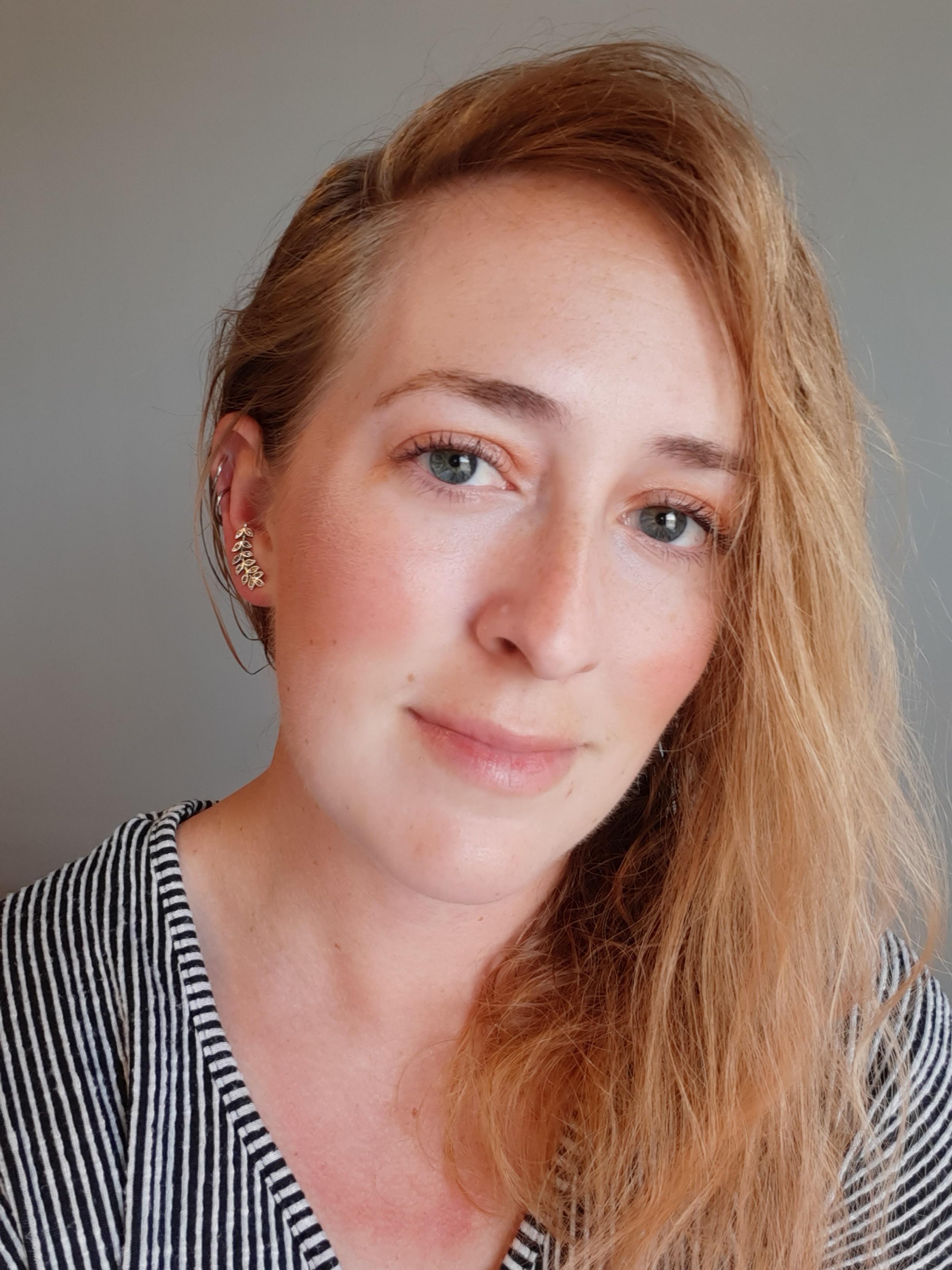 The Kind Thing to do is to Say No

Imagine, for a moment, going on an amazing first date, and then never hearing from the person again. Worse than the feeling of rejection is the confusion. Why didn’t the person call or text back? Did you smell bad? Was it because you said you don’t like Stranger Things? You’re left with no second date, and, worse yet, no closure.

This scenario is becoming more and more commonplace, and not just in the dating world. We’re currently going through a crisis. Well, who am I kidding, the world feels like it’s been hit by crisis after crisis for quite a while now. And the one I’m talking about may not be quite as threatening as those hitting the newsstands, but it is just as pervasive. From where I’m sitting, it seems that we have collectively lost the ability to courteously and decisively say no.

People seem to have a hard time saying no to each other in all aspects of life. It’s a trope used in many TV shows, from Gilmore Girls to The Vicar of Dibley - the protagonist can’t say no to any of their friends, so they end up going to six different Christmas or Thanksgiving dinners for the sake of our entertainment and to the detriment of their expanding waistlines.

It’s easy to blame things on technology. Phones and computers have given us the ability to speak with people indirectly, which subconsciously gives us the thumbs up to be indirect with our language. Or, just flat out not reply at all.

Among the Small Giants team, we make it a defining part of our culture that we actually use technology to have quick and courteous communication. LinkedIn’s “decline” option for opportunities, as well as the ability to set a reminder on an email to circle back to a message, are both helpful tools we use to give people firm answers. One of our team’s core values is “Be Responsive”, and we make it a point to respond to everyone who reaches out to us, even people asking if we need their janitorial services (we’re fully remote) or messages we suspect may be a bot, just in case. We respond to everyone, because we know what it’s like to be the ones asking for an answer. In fact, I don’t know if we’ve ever received an angry comment after declining somebody’s applications to one of our offerings, but we have received notes of gratitude for being transparent with them.

As a writer, I’ve had my fair share of rejections. With the amount of emails I’ve received that say “we’re declining your piece at this time,” you’d wonder why I keep submitting my work at all. But from my personal experience, I would much rather an editor send me a note of rejection, than not hear back from them at all. With an explicit rejection, I can close the loop. Sure, my creative ego may get a little bruised, but that no reminds me that I made an effort. I put my work out there, and things didn’t work out for me this time, but if I keep trying, I may get that glorious yes in the future. Whereas, if the publication never sends me that rejection email, I’ll continue to wonder, and there’s a trickling dread when half a year goes by and you finally realize that the editors must not have liked your work after all. That dripping what if, to me, is far worse than a straightforward answer.

We’ve all experienced this lack of an answer in one way or another. And at work is likely no exception. Think about it: how many times have you had to chase someone (often via email) for an answer? Oftentimes, when you have to pursue someone over the course of several messages, the response is going to be a no in the end. So why do we put people through that? Better to say no right from the jump and save everyone time and stress.

There are plenty of opinions floating around as to what is the “right way” to say no. Couple your no with something helpful for the other person. Offer an explanation as to why you’re turning down the product, project, or person. But really, I think the most important thing is to handle each situation with care for the other person, and their time. Remember that there is another human at the other end of the interaction.

Being kind and respectful when it comes to your responsiveness isn’t just a good thing to do for other people - it’s also beneficial to you. Build your personal brand around being responsive, and soon you’ll be seen as dependable, and somebody who values relationships. Extend this to your organization’s culture, and the positive ripple effects will widen as stakeholders come to respect and appreciate your communication skills.

Let me pause and say that I get it. I know that people aren’t trying to be mean when they avoid saying no. On the contrary - most of us are trying to avoid discomfort. We know that rejecting somebody - be it to pursue a relationship or a business transaction - will likely be disappointing to the receiver. But that rejection will seep out eventually, and respect is often lost in the muddle of indirectness.

The next time you have to respond to somebody with a no, but are hesitant to do so, turn the situation back around on yourself. Would you want an answer sooner rather than later, even if it was disappointing? And, to take it one step further, wouldn’t it be nice to know the reasoning behind somebody’s answer?

No’s can hurt, of course they can. But if saying no means allowing more people in on the truth, and respecting their time and effort, then we’re all the better for it.